BC LNG and hydraulic fracking

LNG is Methane – In BC Methane is extracted with fracking

Fracking is not safe: it comes with a host of environmental problems and no benefits to local communities: 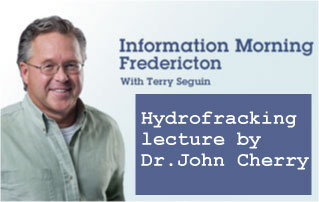 Fracking and ground water contamination
Listen to this podcast! Dr. John Cherry explains with utmost clarity what the issues are with (Hydro)fracking: the absence of science that fracking is safe, the methane leaking well heads and groundwater contamination.

Dr. John Cherry is one of Canada’s top experts on the impact of hydrofracking on the environment.

Fracking is banned around the world

Fracking in is banned or under moratorium in many countries around the world, see the full and up to date list from: Keep Tap Water Safe

Fracking in BC
Methane is increasingly extracted by use of hydraulic-fracking from gas-rich shale in northeast BC.
The BC Government is promoting the idea of LNG with the line that it would reduce CO2 emissions in Asia. This claim is coming more and more under fire. Recent studies results show that, although methane produces less CO2 than oil and coal when burned, methane leaks from well-heads, pipelines, processing and transfer operations. These leaks will offset any benefit of using natural gas (methane) to reduce CO2 emissions.