Woodfibre LNG says ‘It is a GO!’

November 4 2016 Woodfibre – In a statement made at the Woodfibre site surround by BC Government representatives, Giraud mentioned that they will break ground next year January. But will they?

Chief Ian Campbell of the Squmish nation mentioned on BC Almanac right after Woodfibre LNG’s and the Premier Clark’s the announcements “to early to celebrate” and “Work simply isn’t finished”.

What does this announcement mean? 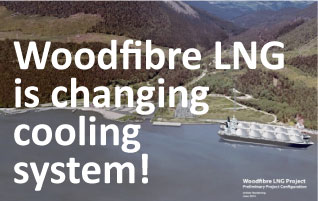 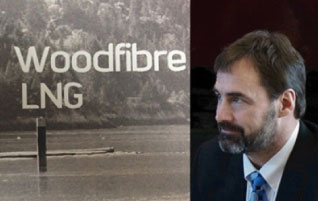